There’s something about the woods and warm, clean home that makes me want to melt into a bath and sleep the night away. I found this gem tucked in the Oregon woods and had to share it with you. 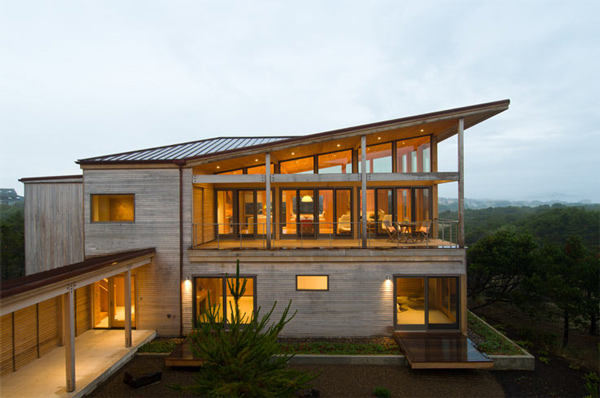 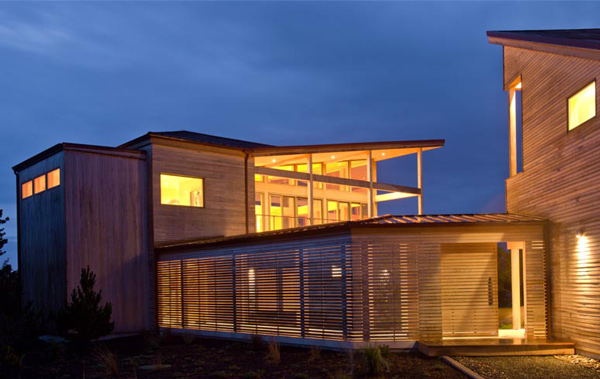 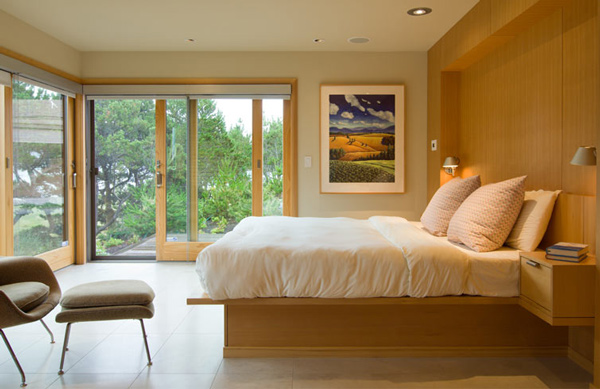 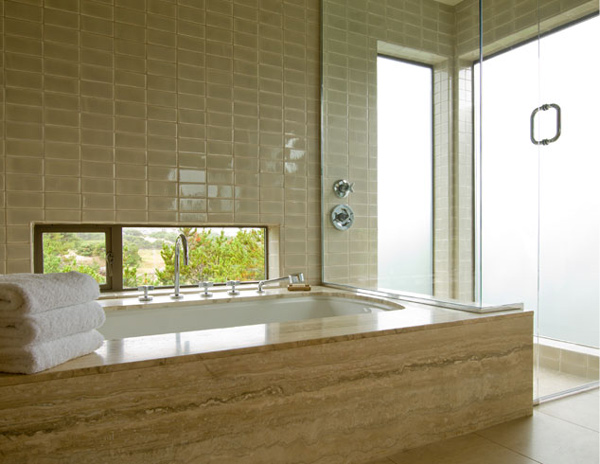 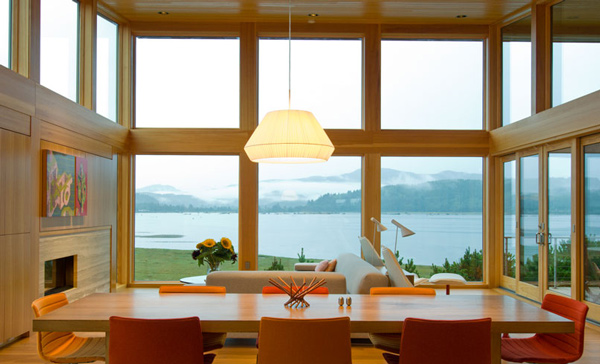